Going home for my charity had an amazing twist.

Like always, I had one of those beautiful days surrounded by the smiles of children that are all working towards their dreams. I could see the eagerness and passion in all of them – to become the next great talent out of one of the most exciting neighbourhoods in the north
of Amsterdam.

They’re all fighting to win the Mario Melchiot tournament and at the end I always pick the best player out of each age group; the 7-9 and 9-12 year olds. Now it’s become something all the kids want to win because they get to tell all their friends that they are the best in the neighbourhood that year, and the decision gets harder for me every year. It’s not the picking of the best player but the reaction of the ones who didn’t win that makes it hard.

We have had two players that won the best player go on to the Ajax and AZ academies, so that makes it even more exciting. But you can see the disappointment of not being selected as the stand-out player, as of course they want to be appreciated and told they have the chance of becoming a professional footballer.

It does break my heart to see all the emotion in the eyes of those that don’t get picked, but I have to be honest and just pick my favourite. My nephew, who’s team won the tournament the last two years, has missed out on the best player award every time. It takes me weeks to talk to explain why he didn’t win it,and that he’s still my best friend and how much I love him.

After the tournament, my next visit was to my first love, Ajax.

I haven’t visited for over 10 years so it was great to be back. I was given a personal tour by Miel, who is the club’s head of media. He showed me the amazing changes the club has been going through and where they’re heading before I had a special moment: walking out on the pitch where it all started.

I stood in the middle and all the memories came back. My debut, the fans singing “super Mario” as I celebrated after scoring. It was a beautiful moment. 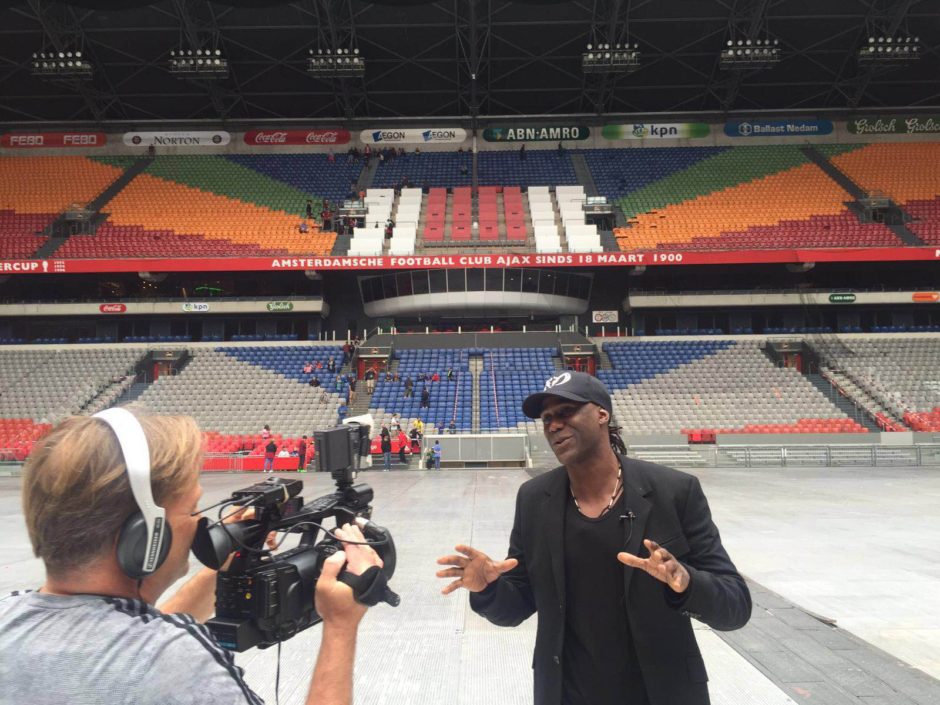 The Same evening I went for a drink with some friends. We were just hanging out when I saw an old Ajax player called Bryan Roy enter the bar. He walked in, saw me and gave me a hug saying “it’s great to see you.”

Little did he know that when I was 11 years old I went to watch Ajax and I remember him coming on the pitch. He was this young talent on the left side with an amazing dribble. The fans would sing his name every game before he came on. When he did come on my day would be perfect.

We would sneak through the gap of the gates to sit with the hardcore fans of Ajax called the F side. It felt like that was the only place where there were real man in the stadium, so being there every week made us feel like men. We then would sing Bryan Roy’s name from the stands. When I told him this story he was shocked and had no idea I was a big fan of his when I was growing up in the Ajax youth system. 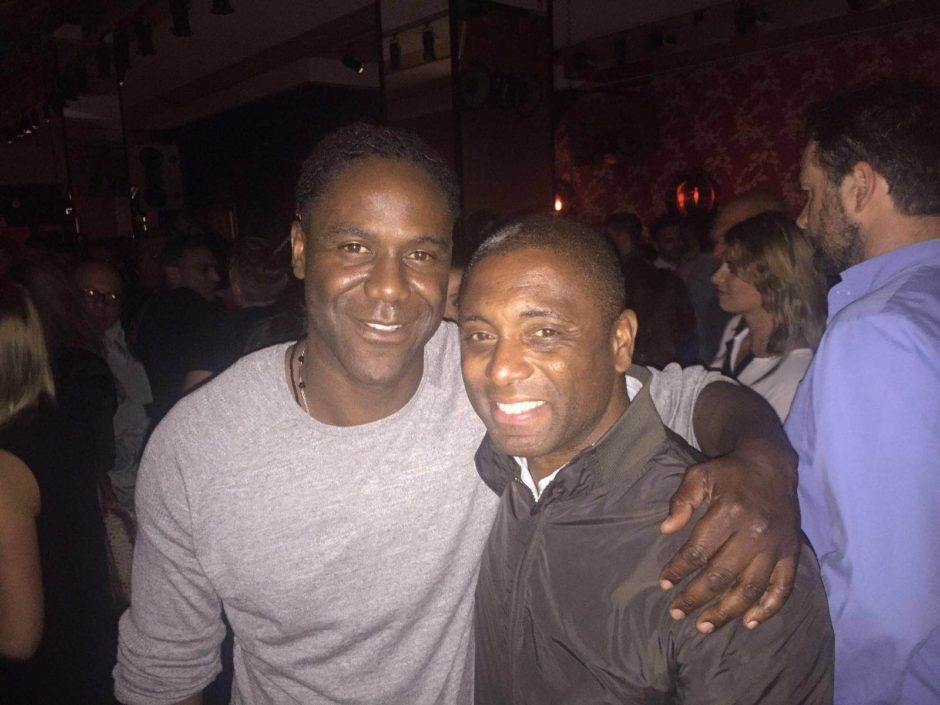 The Battle of Manchester